Blame it on Dr Who, like many others I suspect, the first piece of "electronic music" I heards was the "Dr Who Theme" by Delia Derbyshire.  I was hooked and wanted to hear more of this new strange sounding music. I went to the library and learnt that electronic music had rich beginnings in the classical avante garde. I learnt of: Varese, Stockhausen, Xenakis and a raft of other composers who mostly dabbled with electronic music. Stockhausen being the exception in that he dove in never to return. "Popcorn" (originally created to demonstrate the Moog synthesiser) become a radio hit in the hands of "Hot Butter", Pink Floyd's Dark Side of the Moon was my first LP and along came Kraftwerk and Jean-Michel Jarre.

So there was a rich musical vein to mine here.

This listening list, highlights commerical highlights, when pure Electronic Music broke through into the mainstream and some of the still musically interesting listening peices from the underlying rich history of electronics musics sonic development: 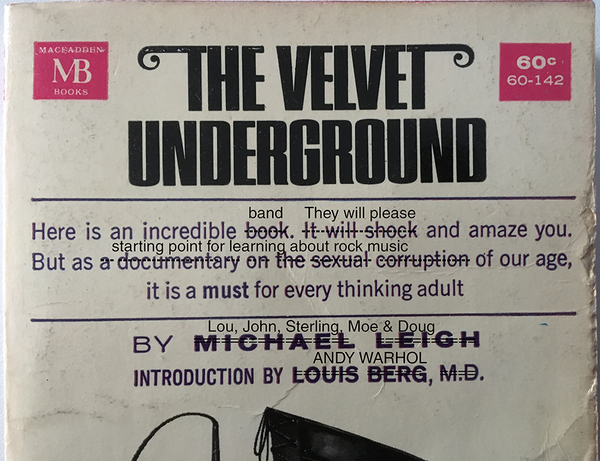 I read a lot about the Velvet Underground, before ever hearing their music. The reason was simple, their records weren't available, nor were they played on the radio. I had 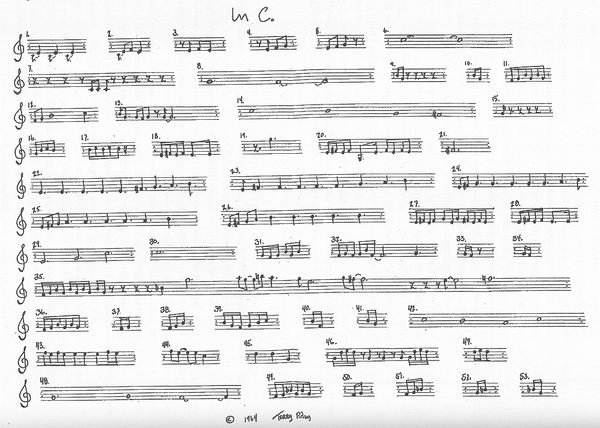 For your ears only, a listeners blog on things musical and related We know that first impressions are important, so we've populated your new site with some initial Getting Started