I read a lot about the Velvet Underground, before ever hearing their music. The reason was simple, their records weren't available, nor were they played on the radio. I had stumpled on the Velvet Underground reading "The Illustrated NME Encyclopedia of Rock". I quote verbatim, "The seminal New York City band and one of the most important influences in rock, through never accorded during their existence the recognition their pioneering music warranted". In retrospect the sentence was longer than it need to be, but it sounded intriging none the less.  There was a Warhol connection, minimalislm, Lou Reed and sex, drugs and rock'n'roll.  So in 1977 I went on a search for the "Velvet Underground and Nico", some ten years after its release. The effort was in vain, the record was unavailable in all of Melbourne's record shops. Not to be deterred, I continued to read a lot more about the Velvet Underground before finally managing to find a copy of "the banana album", at "Archie & Jugheads" (soon to be Missing Link Records, the home of Birthday Party).

On finding the new treasure, I played it on the best headphones of my dad's hi-fi (not stereo ;-) ). "Sunday Morning" was so plaintive and melodic, not what I was expecting. All the songs were immediately accessible.  There was no "avant garde" barrier to scale to like the music.  No need listen to it 5 times to appreciate its musical qualities or lyrical content. Even my sister liked it. I became a Velvets collector from albums to books to related music.

So this blog is mostly about how the Velvet Underground became "connection central" for many areas of musical interest plus a small observation of one of the key qualities of Velvets music that makes it distinctly different from most rock music.

First the connections that the Velvet Underground feed into:

A unique quality of the Velvet Underground, that rarely seems to raise a comment, is how the music brings context to the lyrical content. This is different from most pop/rock music, where you have a melody and rythym with some lyrics and vocals spooned on top.

Examples of this are on everywhere...from beginning to end.

How thing have changed. I regularly hear Velvets songs, while queuing for coffee in the morning, on the radio and recently I heard a busker covering Heroin outside the supermarket. The Velvets are no-ones secret interest anymore. 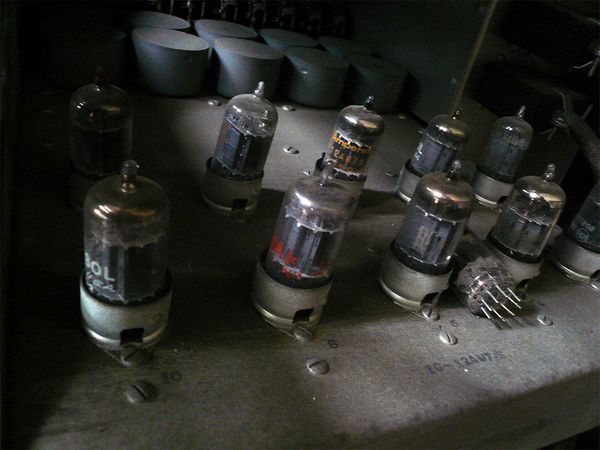 Blame it on Dr Who, like many others I suspect, the first piece of "electronic music" I heards was the "Dr Who Theme" by Delia Derbyshire.  I was hooked and